We’ve got some exciting news to share with you! Check out the new licenses we just announced. 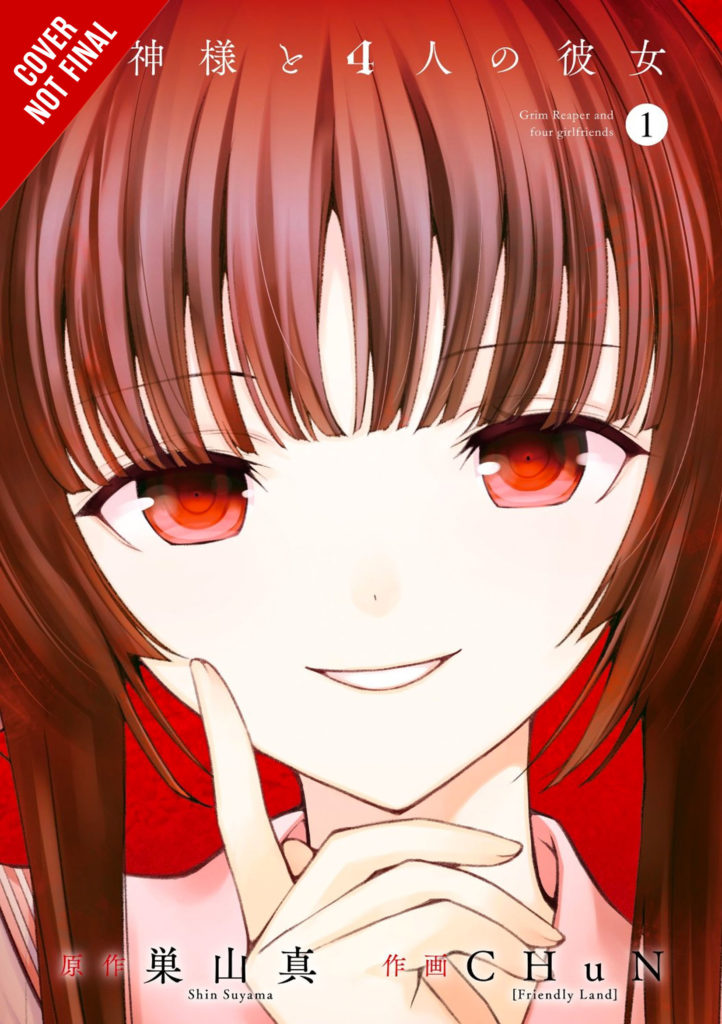 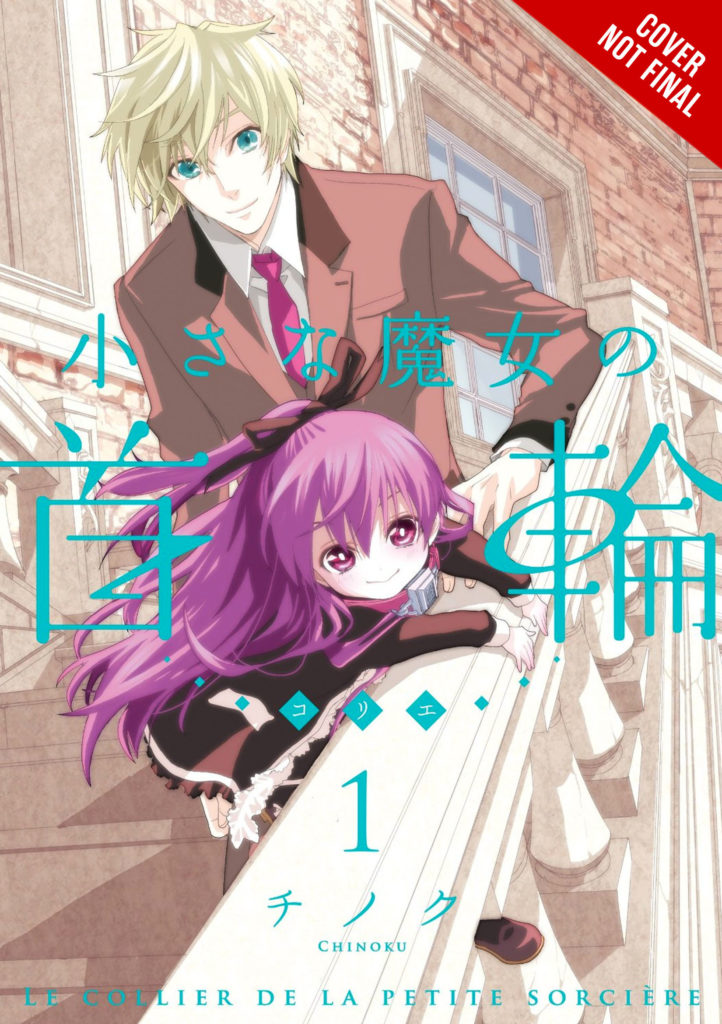 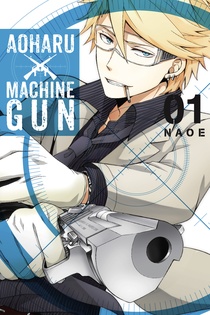 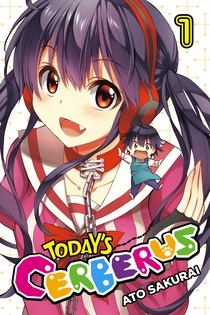 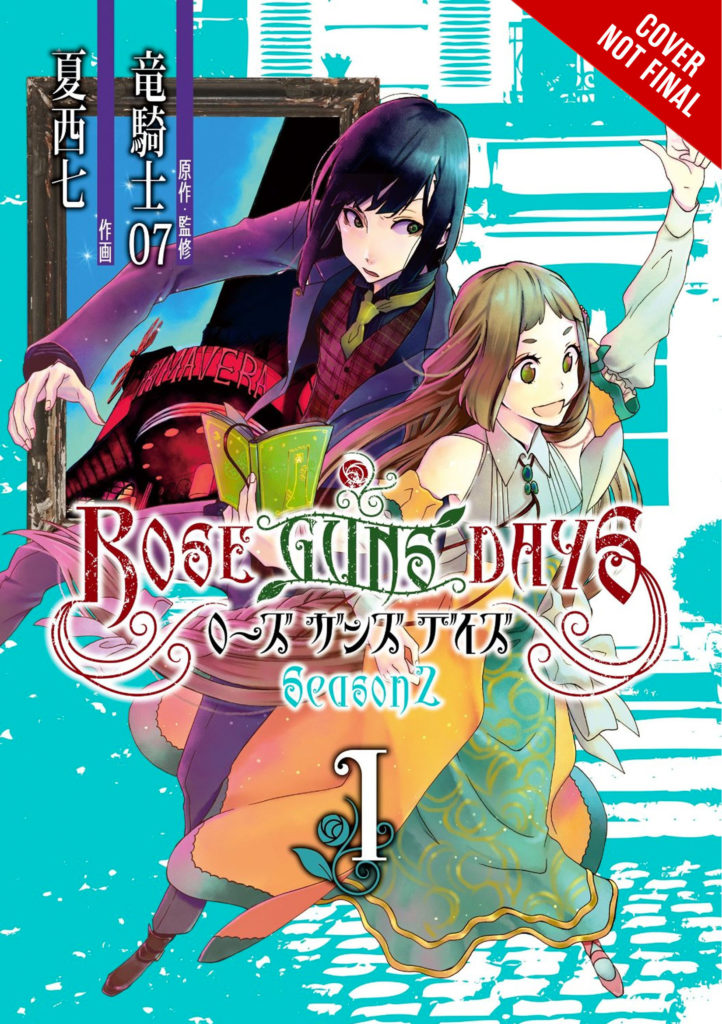 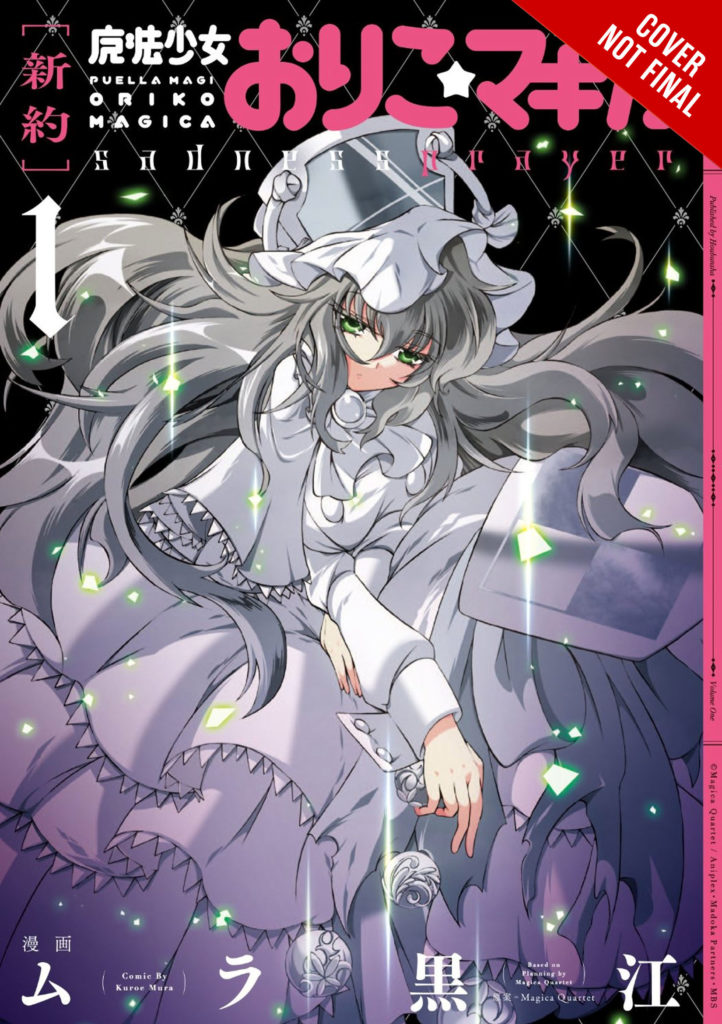 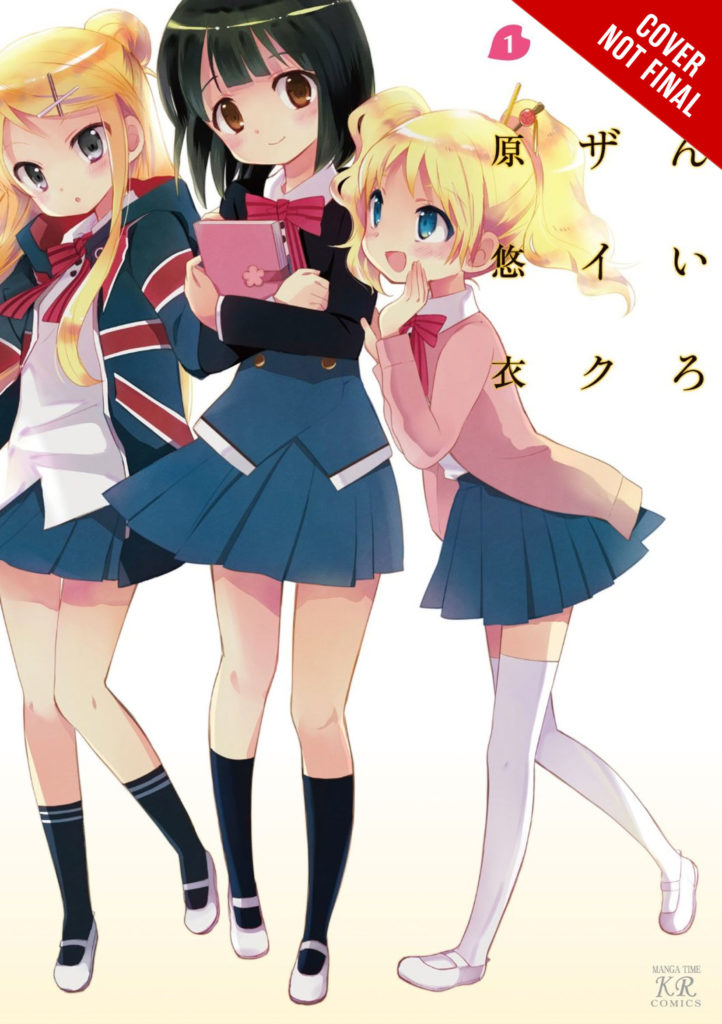 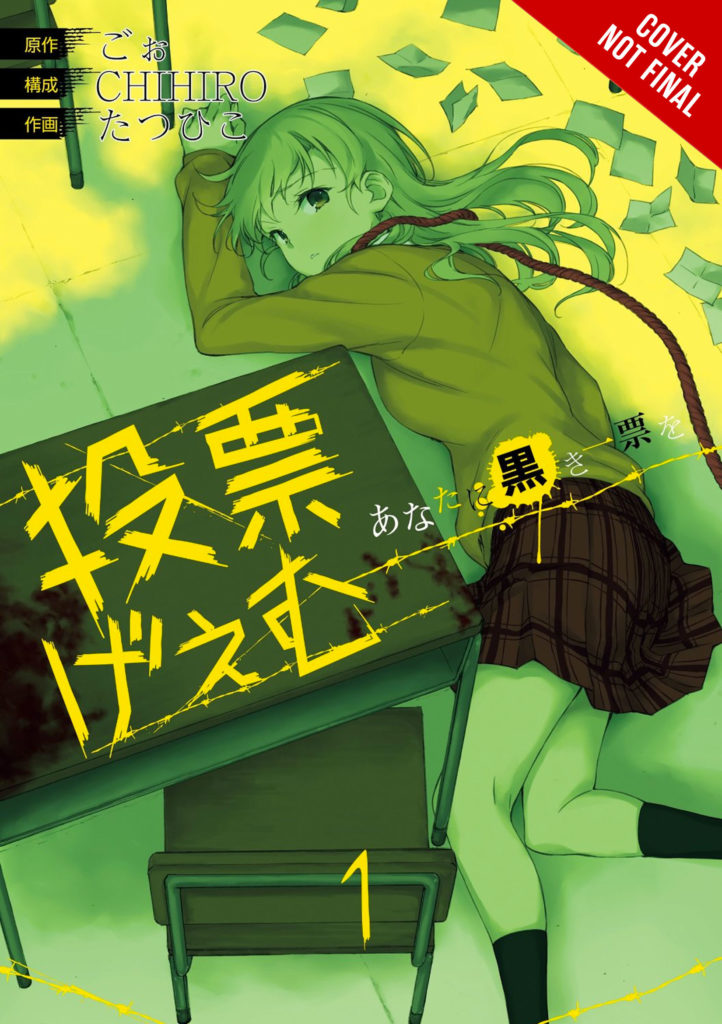 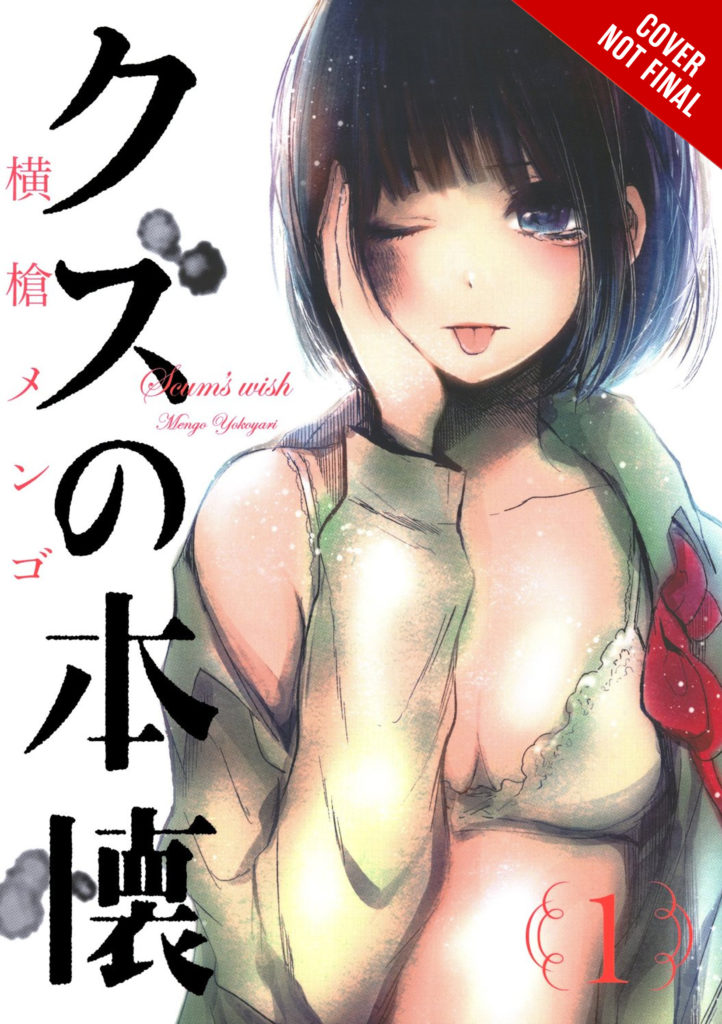 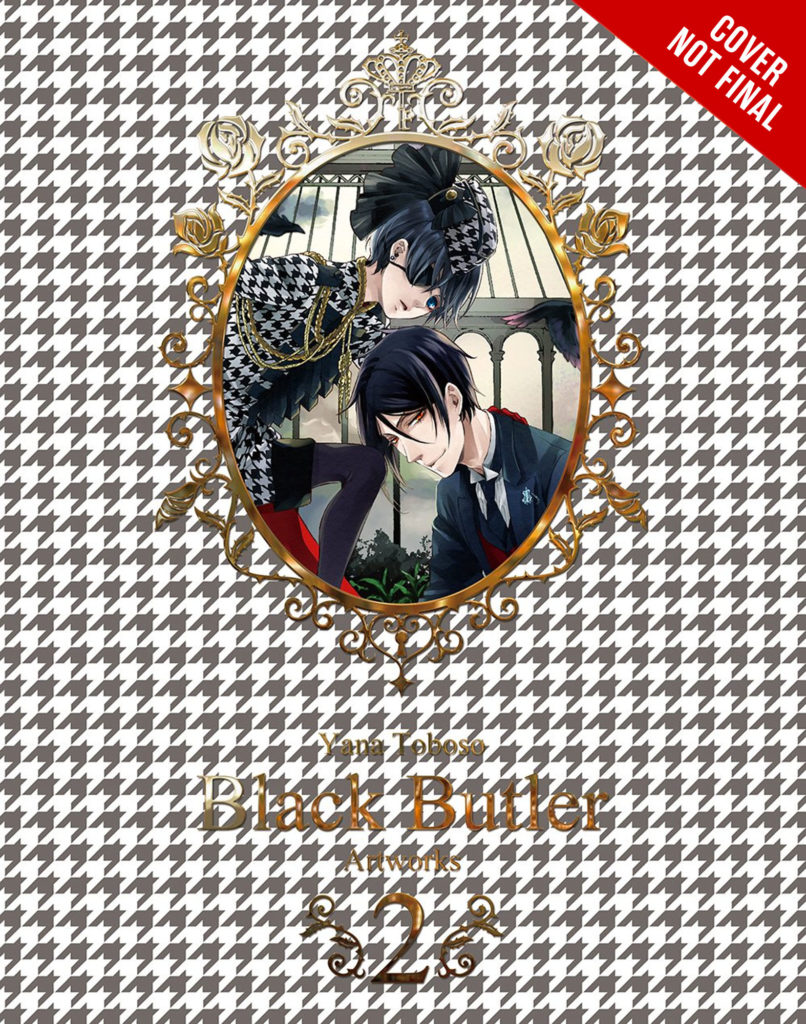 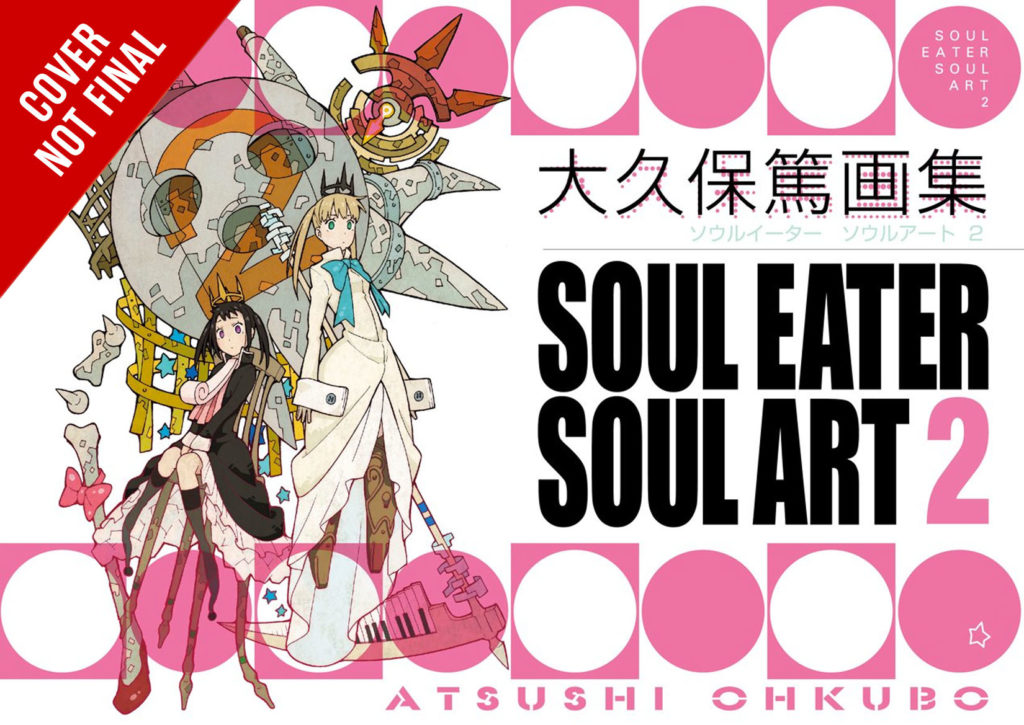 Shoujo manga fan Kaoru Minaguchi always preferred the idea of finding his one true love over any harem. But when a shinigami threatens his lonely existence, Kaoru saves his own life by promising to confess to a girl he likes…and somehow ends up with four girlfriends!?

In an old, isolated castle in the south of France lives a tiny witch named Lulu. When she meets a man named Camillo, Lulu’s everyday life begins to change little by little…

Hotaru Tachibana is a girl (though all too frequently mistaken for a boy!) who gets sucked into the world of survival games due to her con man of a neighbor—but is there any hope of escape for her?! One of Yen Press’s bestselling digital releases comes to print due to popular fan demand!

As a young boy, an unusual encounter with a three-headed puppy made Chiaki Mikado lose a piece of his soul. Now a teenager, he finds himself unable to enjoy anything, but the three-headed dog is back in human form—rather, forms—to fix all that! Can Chiaki finally find the happiness that has so long eluded him?

The prequel to Puella Magi Oriko Magica, a spinoff of the critically bestselling Madoka Magica Franchise!

The class popularity contest was supposed to be for fun…but now the unpopular ones are dying grisly deaths. The classroom has become a horrific struggle for survival. Someone is keeping the game going, but who? Can anyone survive the game and expose the truth?

Mugi and Hanabi are the perfect high school couple…but their relationship is built on a single shared secret: they’re both in love with someone else.

No news on the second Pandora Hearts artbook and the bonus fanbook volume?

Woo hoo! More Yana Toboso Artwork!
P.S. Utsuro no Hako to Zero no Maria (HakoMari) would be a great series to license with a loyal western fanbase!

Hi!
Is there any chance to licence KonoSuba Light novel?

Oooh thanks.
Please license the light novel of tokyo ghoul.

Pleasant surprise to see Soul Eater Soul Art 2 being picked up! Now to wait for Udon to release the 2nd Haruhi Suzumiya artbook…

Saw nothing on ur website About a Fujimi Fantasia Bunko or Date A Live announcement. Okay ur ass has just been unfollowed on Twitter.

I really hope you can license Hai to Gensou no Grimgar.

GRIM REAPER AND FOUR GIRLFRIENDS -> HYPE
Print release in the future would be even more cool. 😀

I beg of you guys second art book Pandora Hearts There Is announcement, I really believe that you will do it but my fingers are itching to buy it in japanse. So PLEASE announcement

Gotta agree with Request’s list Amagi Brilliant Park Novels,, Fullmetal Panic Novels, Gosick Novels to be licensed. Also please consider Zero no Tsukaima light novels considering the last two volumes are being finished Posthumously.
Also thanks so much for all the Hardcover light novels they look and feel amazing, I would love more, and thanks for the other great novels you have released, I have pretty much bought them all except Pandora Hearts.

Really excited for Kiniro Mosaic! 🙂
Also, I’d love to see the Rokka no Yuusha and Sunday Without God novels licensed!

Just Wondering Since Your Publishing Sadness Prayer, Will You Publish Wraith Arc Along Side It? Since That’s The Only Other Main Madoka Magica Manga Currently Going That You Haven’t Announced. Not Including The Kirara Magica Ones.

It is nice to see new licenses, but I still want to see KH2’s final chapters released and hopefully the rest of Tomoco’s novels. KH2 is finished in Japan already so I have to wonder when we will get the chapters stateside now.